Arrow International Media is an award-winning producer specialised in high-end non-scripted content. Using Limecraft Flow at the core, they implemented a new cloud-based workspace to improve their overall operational efficiency.

Arrow International Media at a glance…

First, they were looking for an operational architecture that would enable their people to work and collaborate from multiple sites–including home, the studio, and shooting locations. Teams are very dynamic, following the pace of the production mix. It was essential that the workflow solution was capable of producing edit projects using high-res footage, and was configurable with customisable workflows.

Second, Arrow International Media is permanently managing a stock of more than 20.000 hours of raw material. Such significant volumes are typical for unscripted production. Therefore, the new workflow solution needed to manage large volumes (1000 hours of original footage per month) and connect with local and third-party storage. 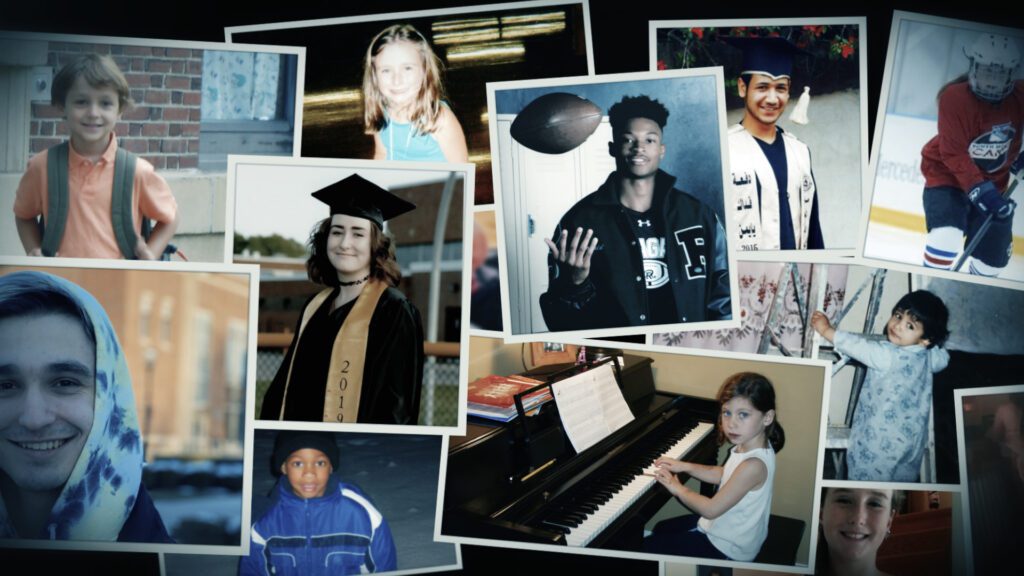 A recent production of Arrow International Media is Generation 9/11, a 3-way commission from PBS, ARTE France and Channel 4. It takes a unique look at the impact of the 9/11 tragedy on its 20th anniversary.

The production company evaluated several solutions, and after thorough evaluation they selected Limecraft as the primary solution content workflow automation. Limecraft offered them a number of complementary and more advanced capabilities:

“One of the main attractions of Limecraft Flow is the search functionality built into the platform that allows granular searches of all the metadata fields harvested during the ingest process”, explains Dan Carew-Jones, post production consultant for Arrow International Media.

“We are able to build searches based not only on all the information that is included in our own naming workflow, including by partial card names, but all the metadata that is captured in camera. Since we are dealing with 100s of thousands of assets, the ability to store those assets is of less importance than the ability to find those assets.”

“Searches are flexible, granular and customisable at the end-user level and can also be saved for repeated use throughout and between projects. This functionality allows our production teams to locate the footage they are looking for quickly without having to browse through thousands of extraneous clips.”

Dan Carew-Jones: “Migrating from our previous system was made easier by the simple and intuitive user interface. Users of the interface were able to seamlessly transition to the new system to mimic the functionality of the old system. Once they were comfortable in that transition, we were able to introduce the various service enhancements that were available on the new platform.”

“In essence the first step was to make sure a user could achieve the same things that they previously could, but then expand their expectations as further functionality was made available. Yes, there were some minor differences in process, for instance, nomenclature of fields. But Limecraft quickly got 150 of our stakeholders up to speed, with minimal training required.” 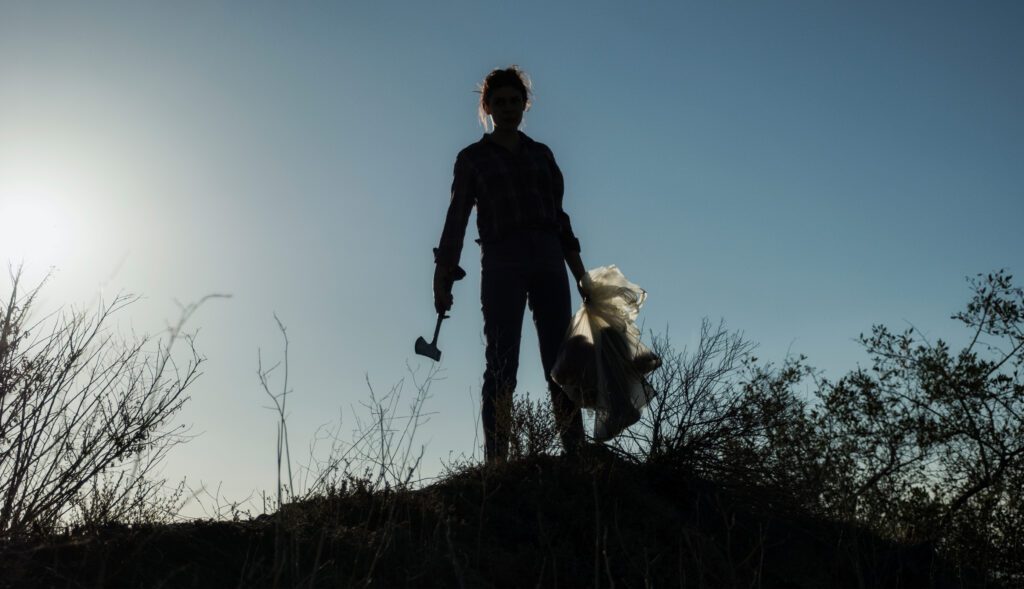 “Since the platform is developed and operated by the same party, we are able to inform the development roadmap of the platform through our experience as users and producers”, says Dan Carew-Jones. “In addition, however, we are able to develop customised services that are specific to our requirements and workflow.”

“With Limecraft Flow we are able to develop customised services that are specific to our requirements and workflow.”

“For example, we are currently in the process of expanding our media management path towards our on-premise and cloud archives. With the help of the Limecraft development team, we will be using Flow to control that process with automatic archiving and retrieval of required material.”

Looking for a new cloud-based collaboration platform to improve your overall operational efficiency?  Contact us here.