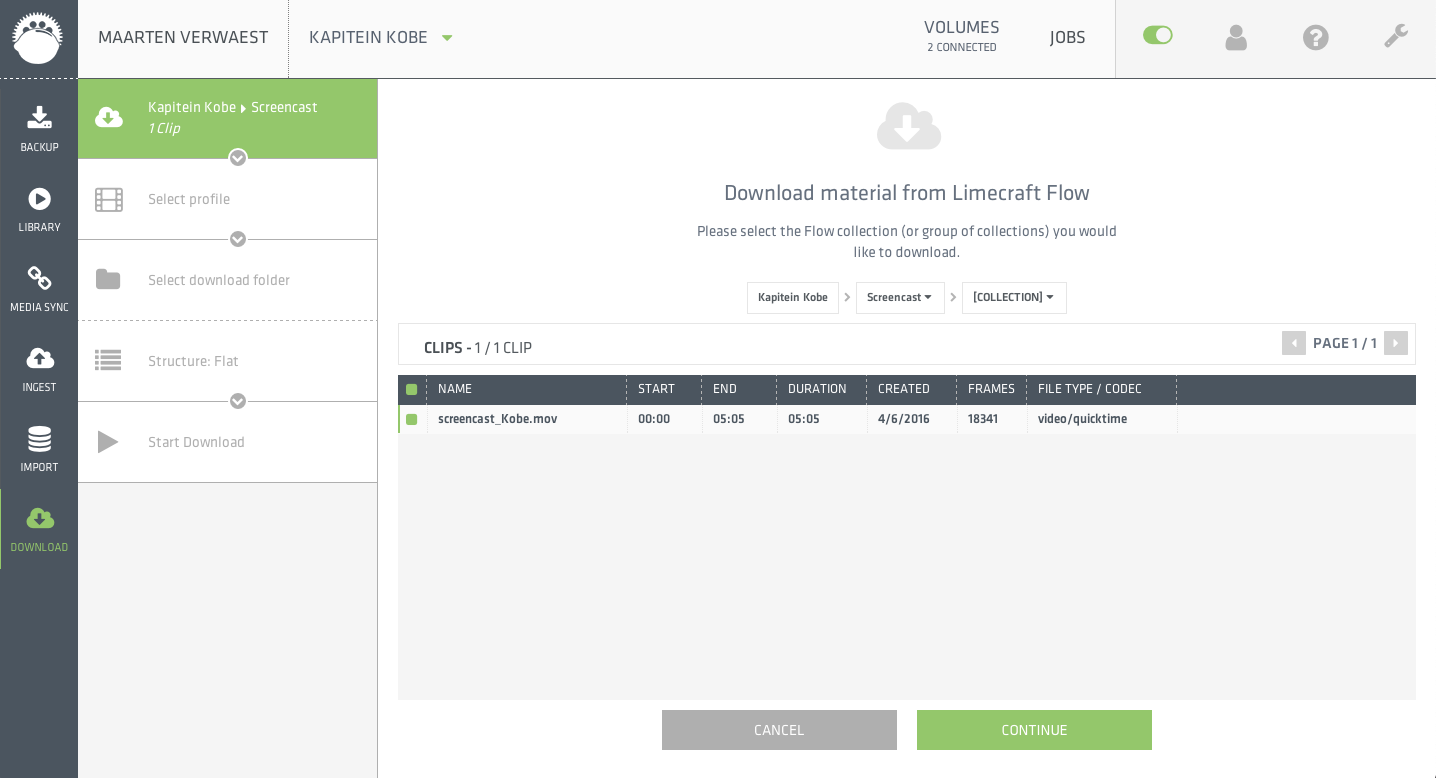 Recent developments are leading to a rapid uptake of solutions for online collaboration and remote post-production. Production communities will have to rapidly adopt the new normal of working from home and solo editing. In the light hereof, we reviewed and extended our solutions for distant editing and we improved the download app in Edge. You… 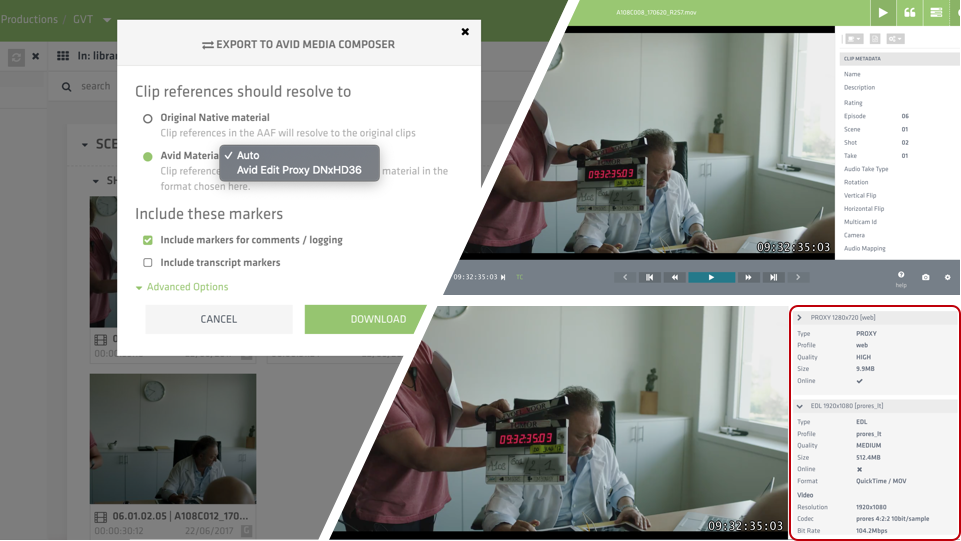 With NAB being cancelled overnight due to the COVID-19 pandemic, schools being closed around the globe, industries coming to a full stop and entire countries being locked down, it is hard to overestimate its economic impact. As a producer or post facility, how does it affect your business and how do you cope with the…

A third of the time people spend online is dedicated to watching videos, which is why it’s no surprise that 93% of marketers use online video as part of their marketing efforts. So, whether you’re new to the world of video marketing, trying to persuade your boss that video should be part of your strategy,… 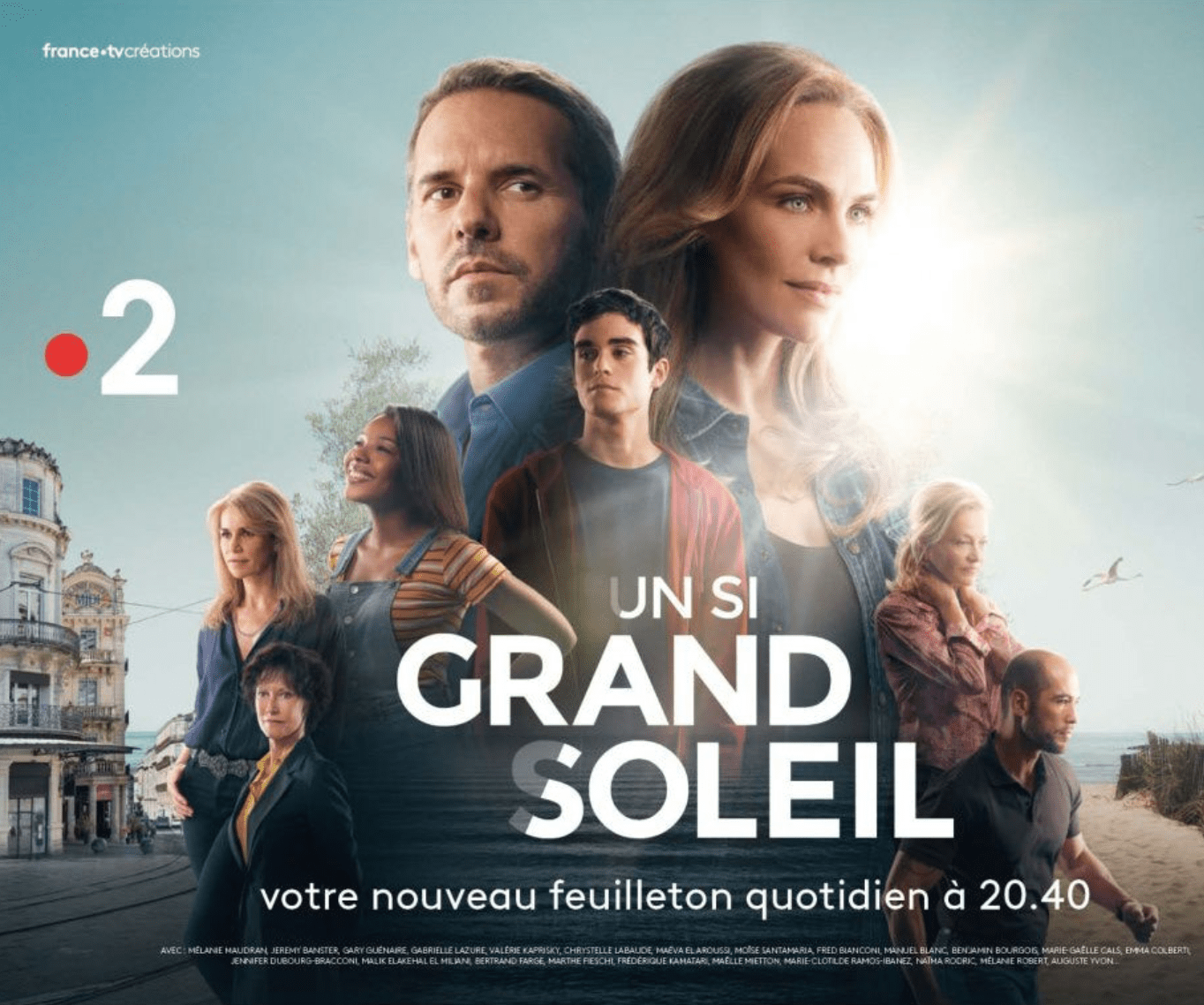 France Télévisions have used a new, high-end continuous drama series to pilot the set up of a fully integrated data-driven production workflow. It unifies the metadata flows between the numerous departments required for drama production to streamline production operations, to cut the production and post-production cost, and to enable automated versioning and localisation. Key take…

December 2019 was a very busy month after all for all the right reasons! We really appreciate that some of you decided to replace their entire asset management infrastructure, which meant ingesting your entire stock into Limecraft Flow by the end of the year. Consequently, we processed almost as much assets in December as we… 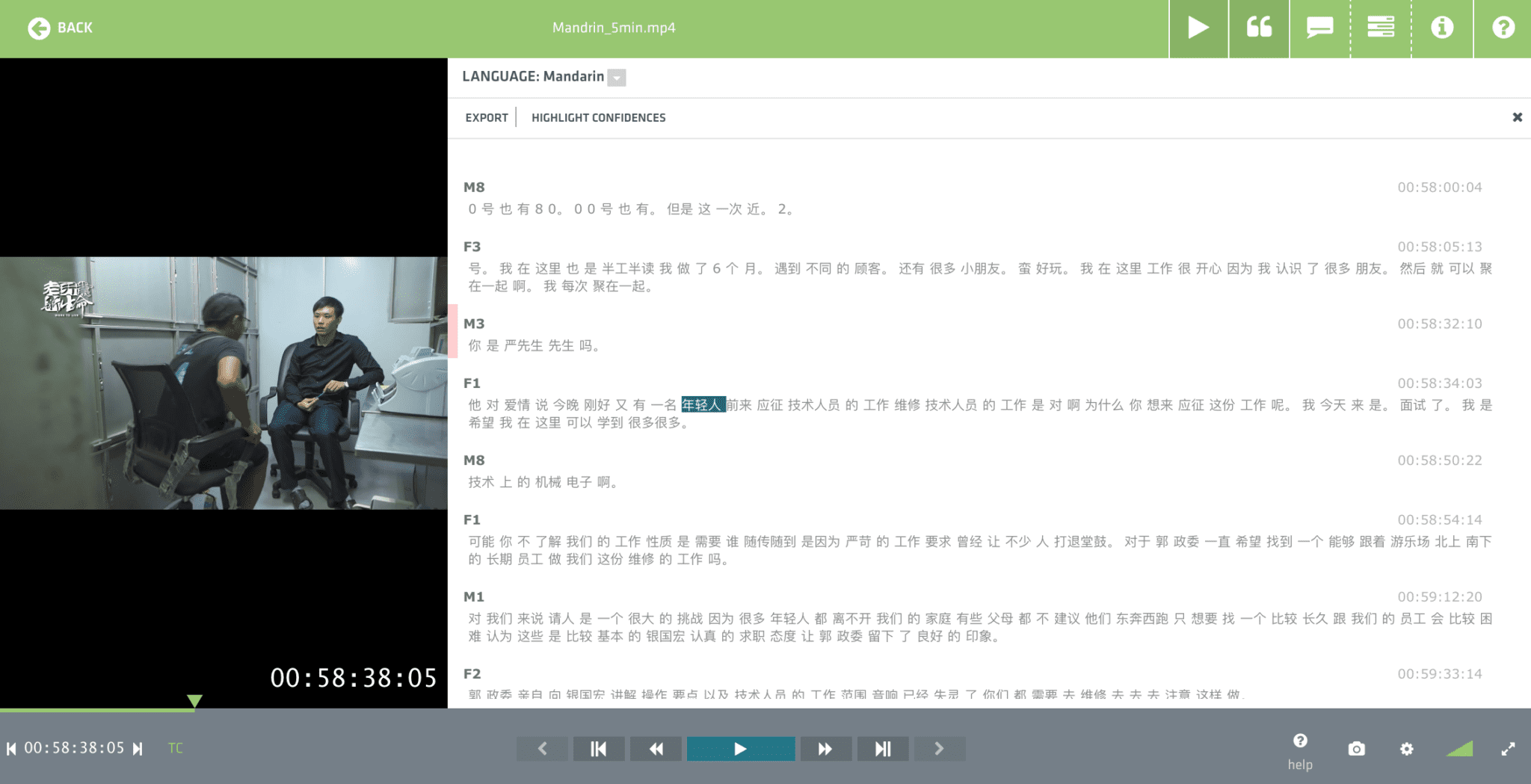 The last couple of weeks, we spent a lot of effort on system performance and stability improvements. Thanks to these, you can now manage libraries up to several 100.000’s of items and swiftly ingest extremely large collections in a single job. Apart from these, a few notable improvements of the Limecraft Flow library have been… 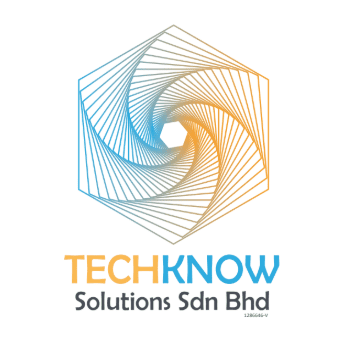 Ghent, Belgium and Kuala Lumpur, Malaysia October 22nd, 2019 – Limecraft and TechKnow Solutions officially announced today their partnership, whereby TechKnow Solutions as of now is the preferred distributor of Limecraft services in the Asia-Pacific region. Limecraft helps television and film producers to manage their Digital Workflow. Limecraft Flow is a cloud-based platform for ingest,… 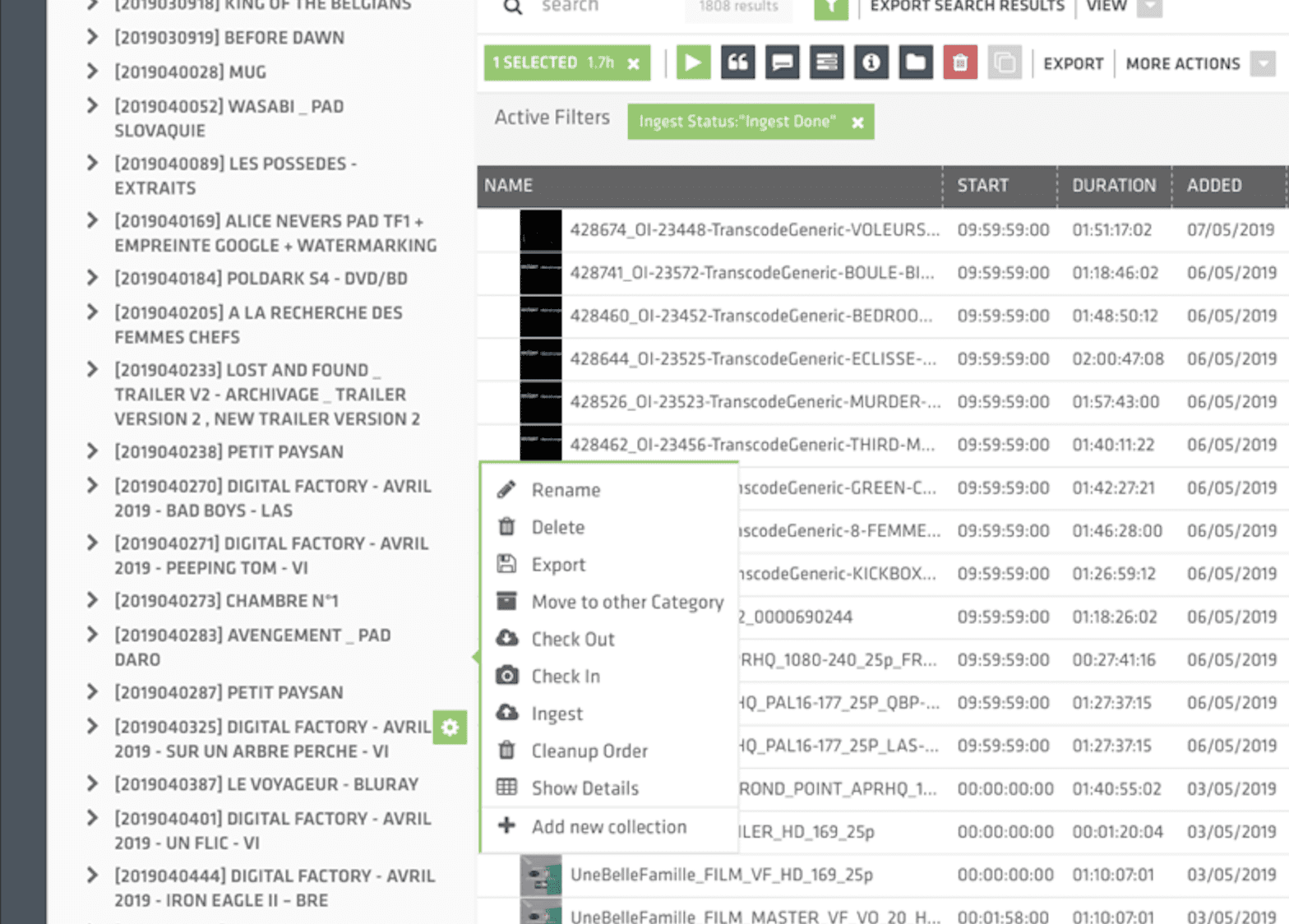 The 19.3 release of Limecraft Flow allows you to process more material on the input side and to output several versions of the same master. Here is a summary of the key features. If you’re interested to see more, you can join us for a hands-on demo at IBC, September 13-17 2019 in Amsterdam RAI….